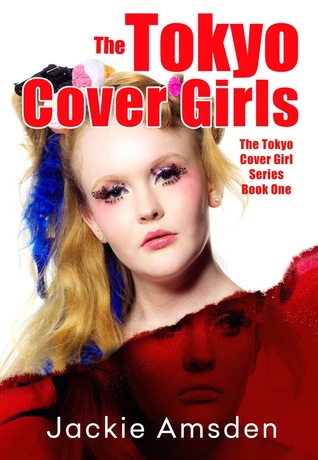 Goodreads Summary:
New York has Jacobs, Paris has Chanel, Milan has Versace and Tokyo has . . . Hello Kitty toilet plungers? With its cute-obsessed catalogue and magazine market, anyone who is anyone knows that modeling in Japan means being at the bottom of the fashion industry. Blake, Jess, and Hailey are doing their best to survive yet another casting where pigtails and toddler-impressions are a must when they stumble upon the opportunity of a lifetime. The prestigious Satsujin company has selected them to compete for a campaign that will transform the winner from commercial nobody to haute culture superstar faster than you can say Vogue Italia.
Of course, nothing is ever what it seems in the fashion world. Just ask all those dead girls . . .

"It was Tokyo: A girl never really knew what to expect in this market."


This was a rollercoaster of confusion and terror.  Surprisingly enough though this isn’t a bad thing when it comes to this book. Because of the confusion of reading about a different culture that I don’t know much about and a different type of model career that I know even less about, this book was an interesting learning experience.
We follow three young women from North America:
Blake – who has modeled in Japan before but things have now changed and she has had to switch to a different modeling company.
Jess – who is modeling in order to pay her way through school.
Hailey – an aspiring designer wanting to see a different side of the world and trying to reinvent herself.

"When people look at me, I want them to know I am strong and not afraid to kick some ass if that's what it takes to win."

Each chapter we follow one of the three and see how they feel about having to do this type of modeling as well as their personal lives before they got to Japan and while they are in Japan. Things start out pretty normal with them all living together in an apartment and going to castings together and competing against each other for each job. We see things start to take a turn though when  they get asked to join a competition of sorts where one of them well become the face of a company and get one of the largest modeling contracts they have ever had.
Not only is this competition full of secrecy and putting the girls against each other it’s also filled with lies from the people around them.  Every time I thought things couldn’t get any stranger/creepier they did. Not only do the models have to deal with this competition, but they are all also trying to figure out what’s happened to the girls that were also from other countries that have suddenly gone missing without a trace.

"I think you should be leaving, little mouse, or you might get caught in a trap."

Overall I did really like this story. I was constantly curious as to who was going to win and what was going to happen to the ones that lost, and where in the world had the missing girls gone to? While some of these questions were answered we also have a few unanswered ones that I’m hoping get answered in the next book.


While this book didn’t have a lot of friendships going on which was fairly normal considering how competitive modeling can be, it was also sad considering how they were all in danger and what they were willing to do in order to make sure they won the competition. I was fairly happy with the ending though, but that cliff hanger at the end makes me want to read the second book now. Please!

Thank you to Express Book Tours for an e-ARC of this book in exchange for my honest review. 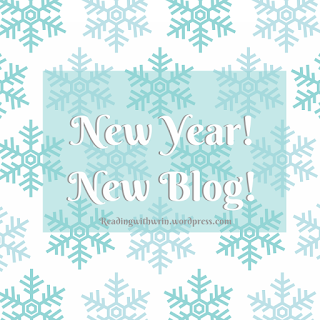